I've made a lot of bread recipes and this one has become my absolute favorite! If you are looking for a perfect white bread that freezes well, ideal to toast or just make a sandwich, then this is the one.

"The greatest thing since sliced bread" may be a phrase we're all familiar with, however it may be less well known that white bread has been enjoyed for thousands of years and has even been used as a status symbol. The ancient Greeks and Romans argued whether white or dark bread was better, and this same debate seems to be raging today as white bread has evolved into a mundane and non-nutritious, albeit ubiquitous staple on our tables.

Certainly since recorded history and possibly even before that, bread has been a principal form of food. White bread loaves and rolls have been discovered in the tombs of the ancient Egyptians, and wheat in its natural form has been found buried in excavated pits from settlements more than 8,000 years old. The Bible mentions leavened and unleavened breads, and pictographs thousands of years old show prosperity by an abundance of neatly formed loaves. The Romans were the first to establish the importance of bread by forming a Bakers Guild around 168 B.C., and the members were strictly regulated to remain uncontaminated by the general populace so that the bread would remain constant.

I think, because the Romans were the first to establish a Bakers Guild around 168 B.C, we can give this one to the Italians!

Italy is one of those countries about which you probably have quite a number of preconceptions before you have put one foot into the country. A country of olive oil and mafia, pasta, wine and sunshine, roman ruins and renaissance palaces, Italy has a lot to offer its visitors. Although some of these images are appealing, it would be a shame if that was the only thing you come away with. Italy is certainly much more complex and interesting than that. 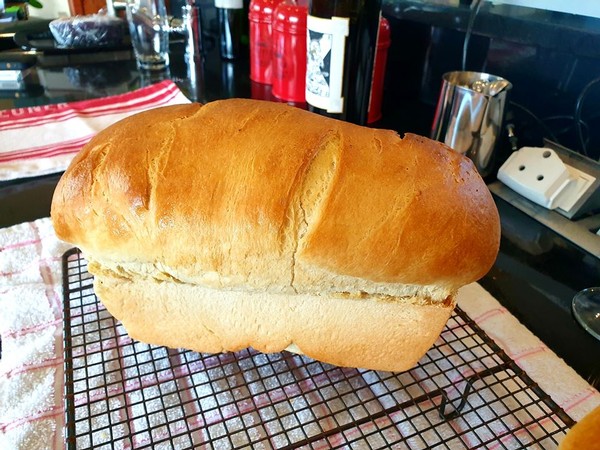