Also referred to as Hokkaido milk bread, these rolls are incredibly soft and airy thanks to a simple technique involving a roux "starter," known as tangzhong. Also known as Shokupan, and Pai Bao.

Hokkaido Milk Bread, Japanese Milky Loaf, Asian Milk Bread, Shokupan, and Pai Bao are only some of the names for a very soft bread made with a tangzhong. The milk bread name is also applied to breads made with a large amount of heavy cream as the liquid.

Did you ever wonder where panko bread crumbs come from, since loaf and hearth breads aren’t part of Japanese culture? Surprisingly, about half of the Japanese people eat toast for breakfast. In the 20th century, milk bread was created in Japan with a Chinese technique used in making buns.

Tang zhong (also known as a 'water roux') is a method used in breadmaking to create soft and fluffy bread which was originated by the Japanese. However, it was popularised throughout south-east Asia in the 1990s by a Chinese woman called Yvonne Chen who wrote a book called The 65° Bread Doctor. Using this method also allows bread to stay fresh for longer without needing to use artificial preservatives. 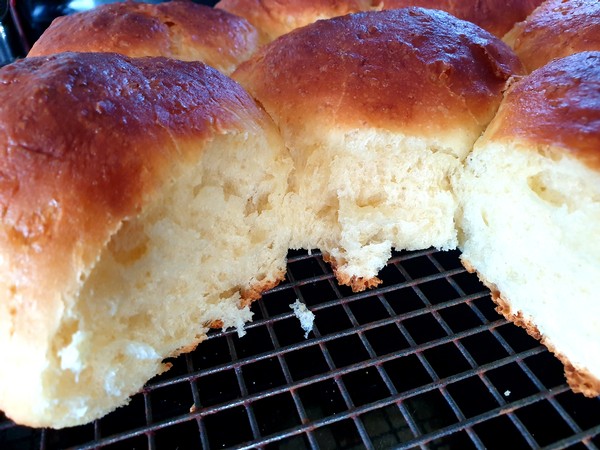 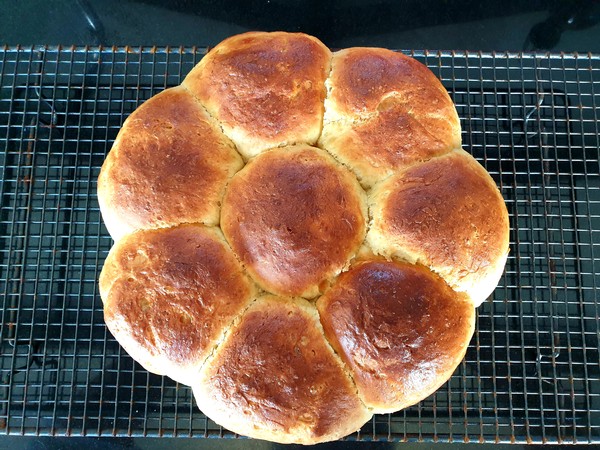 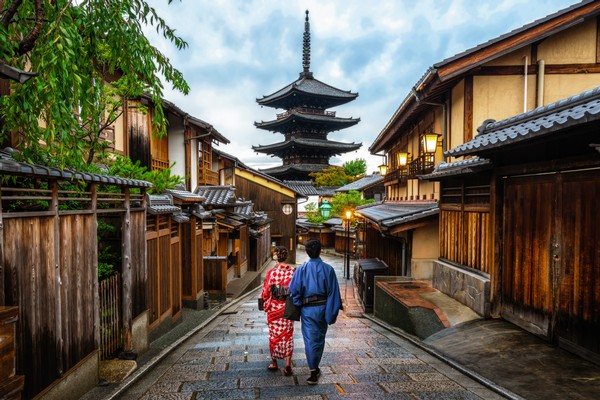