This meal is an amazing combination of sweet, spicy, and salty flavors all sticking to succulent pieces of chicken, fried in a wok with wonderful flavors. Serve with sticky rice and you will not stop eating.

Once a lesser-known destination, Vietnam has become widely popular in recent years. With Hanoi consistently ranked among the world's top 10 destinations by TripAdvisor, one can now find European tourists as far as in Ha Giang, one of the most remote mountainous provinces

Traditional Vietnamese cooking is greatly admired for its fresh ingredients, minimal use of dairy and oil, complementary textures, and reliance on herbs and vegetables. With the balance between fresh herbs and meats and a selective use of spices to reach a fine taste, Vietnamese food is considered one of the healthiest cuisines worldwide. Due to the Chinese domination of Vietnam, Vietnamese cuisine is heavily influenced by traditional Chinese medicine.

The principle of yin and yang is applied in composing a meal in a way that provides a balance that is beneficial for the body. While contrasting texture and flavors are important, the principle primarily concerns the "heating" and "cooling" properties of ingredients. Certain dishes are served in their respective seasons to provide contrasts in temperature and spiciness of the food and environment. Some examples are:

Duck meat, considered "cool", is served during the hot summer with ginger fish sauce, which is "warm". Conversely, chicken, which is "warm", and pork, which is "hot", are eaten in the winter. Seafoods ranging from "cool" to "cold" are suitable to use with ginger ("warm"). Spicy foods ("hot") are typically balanced with sourness, which is considered "cool". Balut (hột vịt lộn), meaning "upside-down egg" ("cold"), must be combined with Vietnamese mint (rau răm) ("hot"). 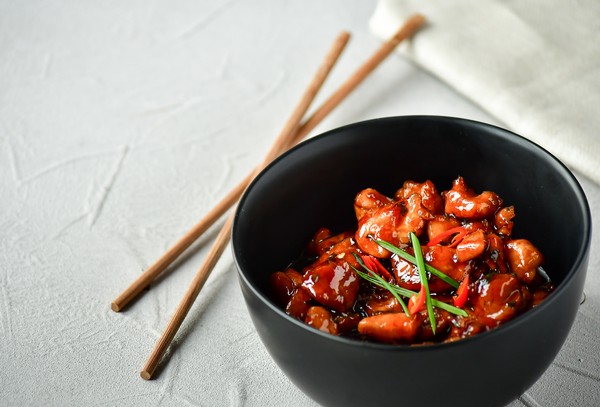 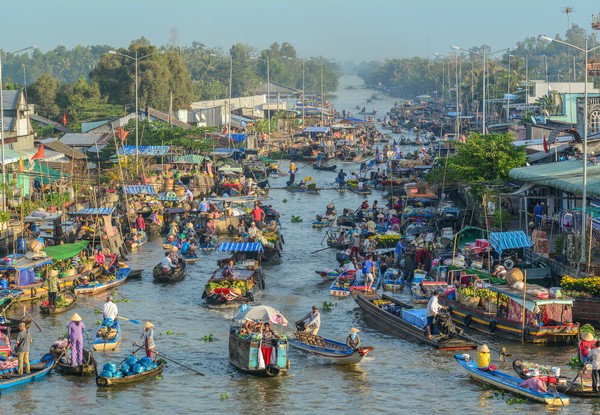 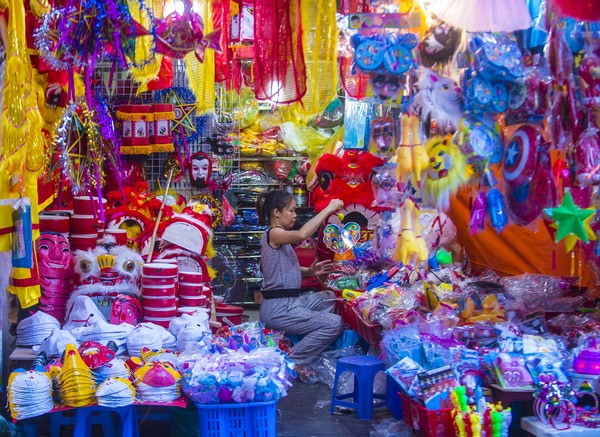