Well now! I found a chicken recipe that has changed the way I prepare chicken forever. Never again will I roast a whole chicken in the oven. This will change your life completely. Marthinus Strydom

No one is really sure where the term barbecue originated. The conventional wisdom is that the Spanish, upon landing in the Caribbean, used the wordbarbacoa to refer to the natives' method of slow-cooking meat over a wooden platform.

The real term is to "spatchcock." Alan Davidson explains in The Oxford Companion to Food: "The theory is that the word is an abbreviation of 'dispatch the cock,' a phrase used to indicate a summary way of grilling a bird after splitting it open down the back and spreading the two halves out flat."

Mention that you are serving spatchcock chicken, and the ladies blush, the men frown and the children giggle. However, it is a real word that has been around since the 18th century. Numerous dictionaries agree on its usage as a noun and as a verb. We'll give this one to the Portuguese though. Just because they're good with chicken! 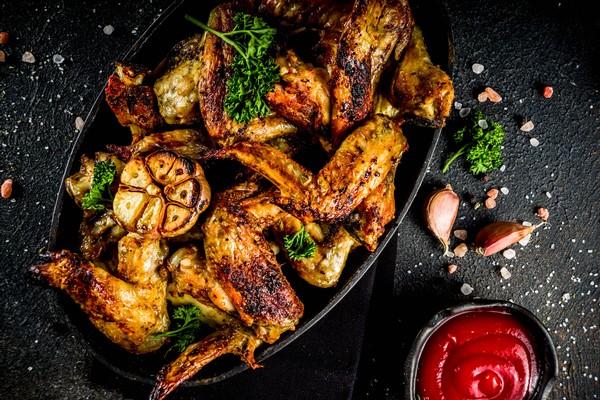 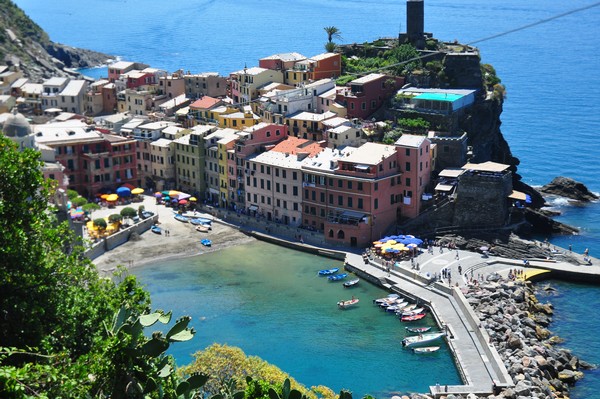 Chicken can be grilled 2 hours ahead; hold at room temperature. Grill over high to reheat, about 4 minutes, before finishing as directed above.