Texas Style Beef Brisket is more than a simple recipe, it’s a process for melt in your mouth beef brisket that is one of the most versatile meals you can make.

What you know about the history of smoked brisket in Texas is probably wrong. People have been eating brisket since the first pits were dug in the earth, but only by a sort of default: it was standard practice to cook whole animals for the big community celebrations, which means people ate that cut of meat as part of a smoked-meat meal where all the various cuts were served. These days, smoked brisket on its own is widely considered the king of the Texas barbecue menu, but it hasn’t always been that way, and contrary to some bold claims by certain barbecue joints, it didn’t start with Central Texas meat markets.

Black’s BBQ in Lockhart credits themselves with being the first to use briskets exclusively on their barbecue menu. That was in the late fifties. By the sixties the beef purveyor IBP was shipping individual beef cuts in boxes, and the tradition of working with half carcasses saw a swift decline. It wasn’t until then that most of the barbecue joints around the state started adopting this inexpensive cut of meat. Joe Capello of City Market in Luling remembers when they would separate the forequarter away from the carcasses.

The rib section and the sirloin would make it into the raw meat cases while the entirety of the front of the animal–the cross-cut chuck–would be separated and smoked. Back in those days you didn’t ask for brisket or clod at these Central Texas meat markets. As Capello explains, “Customers would just come in and ask for beef. If they wanted it fatty we’d give them the brisket. If they wanted lean then we’d do the shoulder clod.” The menu at Smitty’s Market in Lockhart is reminder of those options. “Lean” means shoulder clod and “Fat” means brisket. 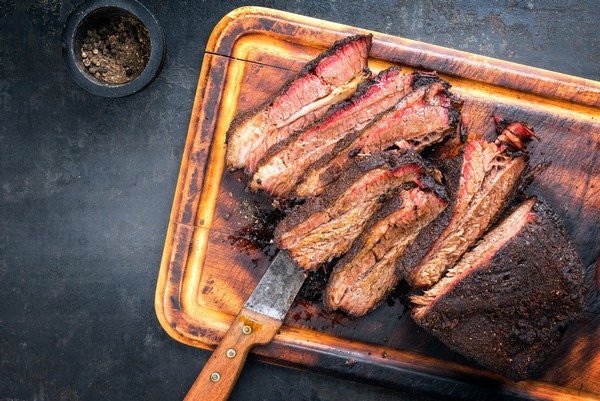 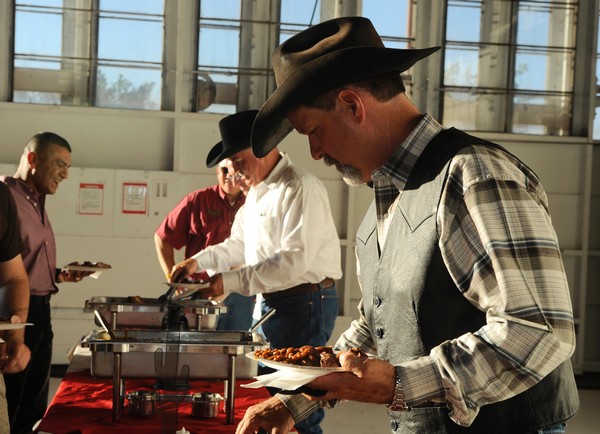 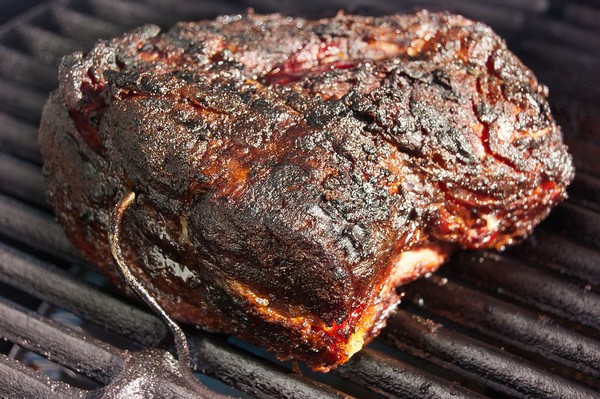 You need a smoker for this recipe. I use a cheap smoker on the stove top. It works perfectly. You don't need anything fancy to make a proper smoked brisket. Get a cheap smoker and some good quality wood chips and your'e ready to go.