Gambas al Pil Pil or Gambas Ajillo in Spain is a great way to easily serve up shrimp. Each spicy garlic shrimp is loaded with Spanish flavor and the entire dish is done in under 20 minutes. Salut!

These shrimp are usually served as a tapa (appetizer), but you can certainly serve them up next to a roasted pepper and goat cheese salad and some grilled sweet potatoes for a complete meal. Best enjoyed with a crunchy baguette to mop up all the spicy garlicky sauce.

Heidi and I first had this at a restaurant in Marbella in Spain. The funny name attracted our attention and we decided to try it. There is nothing funny about the flavor of this amazing dish. Once you have eaten shrimp or prawns the Pil Pil way, you will never want to eat it any other way again. That is a promise.

No wonder that Gambas al Pil Pil is one of Spain’s most iconic dishes, second only to Paella. This is full of flavor, spicy, and sooooo delicious. You have to try it!

What does al Pil Pil mean?

Gambas means shrips and pil pil is a sauce made of extra virgin olive oil, garlic, smoked paprika and Spanish peppers. Once all the ingredients are sizzling in the pan you add the shrimp, which cook in the pil pil sauce.

With great beaches, fun nightlife, many cultural regions and historic cities, Spain makes a great destination for any kind of trip. A country of large geographic and cultural diversity, Spain is a surprise to those who only know its reputation for great beach holidays.

There is everything from lush meadows and snowy mountains to huge marshes and deserts in the south east. While summer is the peak season because of the beaches, those who wish to avoid the crowds should consider visiting in the winter as attractions such as the Alhambra in Granada and La Gran Mezquita in Cordoba will not be overcrowded. 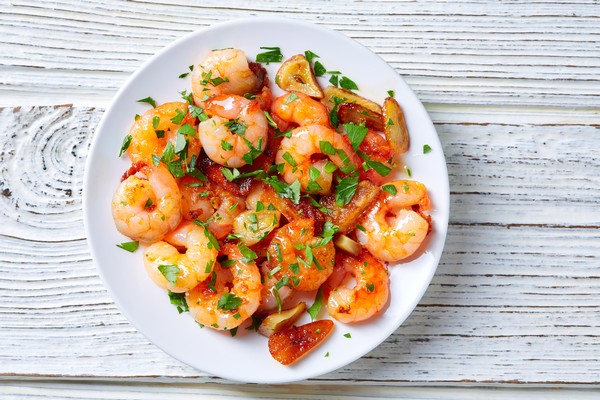 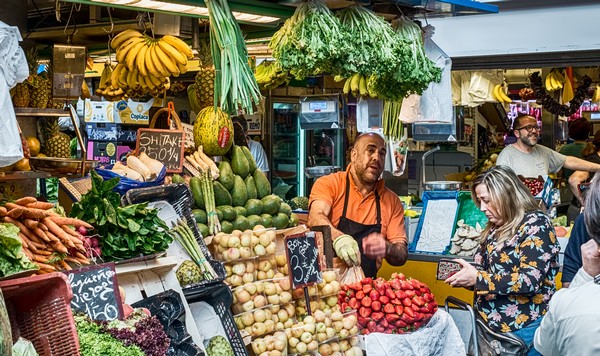 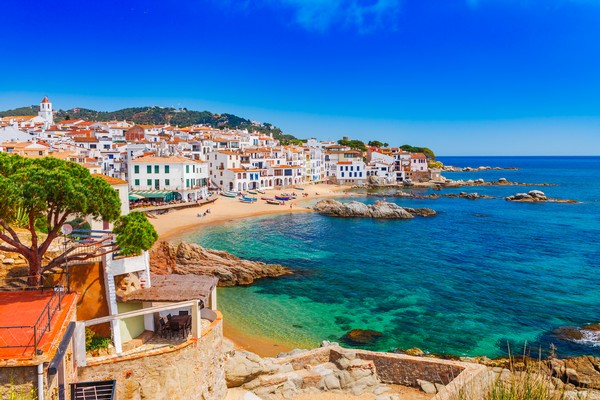 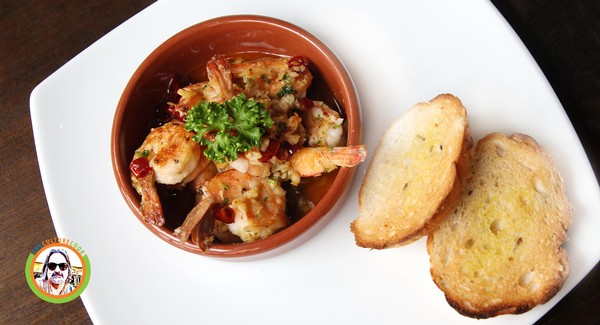