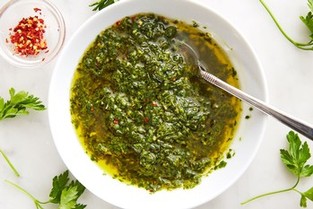 Chuletón is a Galician beef cut. It's called chuletón de vaca, a massive rib “chop,” grilled over a wood fire, then carved off the bone. In some countries this cut is called a T-Bone.

I am a huge fan of the Spanish retinto meat. It has a beautiful flavour and is buttery soft. It tastes great rare and this cooking method gives it a nice crust while preserving the rare center. That being said, rib-steak is a pretty fatty cut and in my opinion they really begin to shine around the medium-rare mark. To hit that sweet spot, the reverse sear method works wonders. 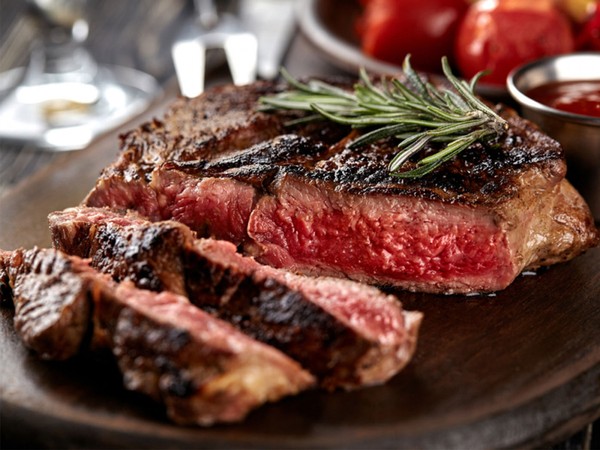